Once more a test

;xfjghfasroif’lk Go to settings Go to “post” then categorize. Then publish.

For the past couple of months the “news gurus” have been harping about the “strong” possibility that there just may NOT be a “red wave” this election. That the Democrats will not lose the Senate and could possibly hold the House as well (or not lose too many seats). All these surmises are, of course, […]

NAZIS and their GESTAPO are back …

… in the very country that destroyed them in World War II. You’ve seen the press releases, of course, which show the FBI thugs taking over President Trump’s home in Mar-a-Lago. The “perps” claim they are within the law and had proper authority and warrants, etc., to conduct this militaristic break-in. Common sense and legal […]

Okay … okay. Don’t get your “hockey hot”. It’s not a bad idea, it’s a good idea whose time has come. The 2020 election should have been enough to convince any sensible citizen that our national election system is totally broken. And that the Constitution for all practical purposes is  defunct and ignored in many […] 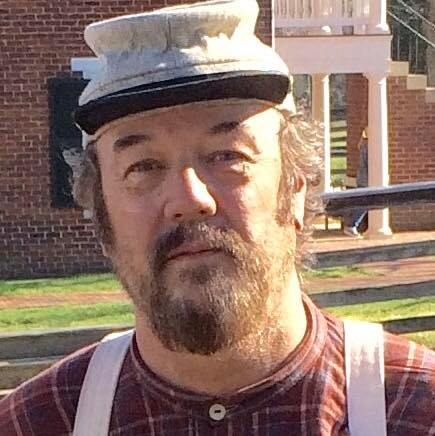 Reviewed in the United States on May 23, 2022 Neither book nor review will pass “woke” muster. Too many facts, too much honesty, too much unvarnished history. The academy has long since reduced ALL history to a polemic of race class and gender, malignant with modernism, minimalism, post structuralism and, well, academic incest. Nor is […]

Connie Chastain – A unique look at slavery in relation to the war of 1861. Reviewed in the United States on May 16, 2022. What can be said about Abraham Lincoln, American slavery, and the war waged to end it that hasn’t already been said? The war is one of the most written about subjects […]